I’m not watching the debates; I don’t have the energy right now. I’ll pick back up with them once the also-rans are gone and the folks on stage are actually all credible candidates.

I have a scene from a movie stuck in my head.

Well, no, that’s not quite true. I have a tiny fragment of a movie stuck in my head.

I have two words from a movie stuck in my head, and they are in a foreign language, and it may not actually be from a movie, and I don’t know what the movie is.

So here’s the deal: I think the movie is in black and white, although it might just be dark and sorta monochrome in the scene. Probably the latter, honestly. The character– a man, and no, I can’t remember a single other thing about him– is delivering a short speech, at least partially in German, and I feel like it’s meant to be somewhat of a surprise that the character speaks German.

The last two words of the speech– and the little fragment that’s stuck in my head– are the words “Ich nicht,” which means “not me,” or “I don’t.”

Memory working like it does, it’s also possible that this isn’t a movie at all, and it’s a scene from a TV show or something, but I’m pretty sure it’s a movie.

It is Monday, and it is entirely possible that I am out of spoons for the *week* already, y’all. If anybody has any spares, send ’em over. 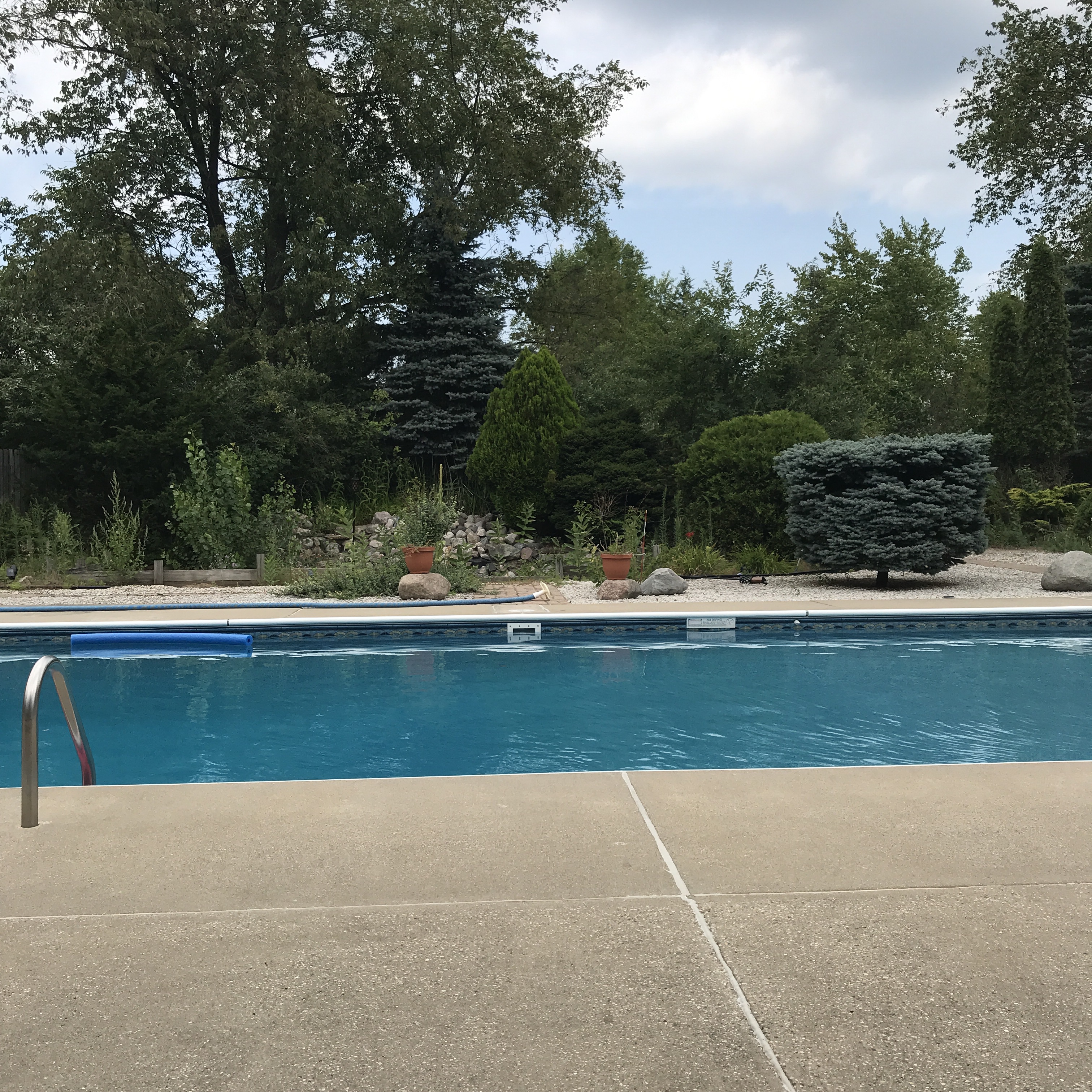 …and I intend for this to be my view for most of it. Feel free to talk amongst yourselves.

So I’m sitting in a classroom in a school right now. I actually have a choice of two rooms, and there’s not a whole lot of difference between them, which naturally makes the choice a whole lot harder.

Both rooms are within a few inches of the same size and have the same stuff in them. The main difference is the windows and the desks– this room has two windows, which means more natural light, which is good, but it lacks the built-in coordinate plane on the board (not necessarily something I need) and it has one-piece desks, which I really don’t like. They won’t be remaining in rows one way or another, but this room is nice and spacious and bright. Right now there’s no teacher desk in here, but they’ll bring one in.

Main differences: one window, coordinate plane on board, way way better desks. Problem is the desks are bigger, and when there are kids sitting in them this room is going to be crowded, particularly since I think I’m gonna end up teaching eighth graders. This layout is impossible for me to work with for a number of reasons but I’m not sure how much space I’ll save in the room if I move them around.

Main thing, I suppose, is I need to decide if I’m willing to trade floor space for shitty desks. I think I’ll probably end up going with extra floor space (and, with it, added versatility) but I’m gonna have to think about it a bit.

EDIT: Just before leaving I had a brief conversation with the night engineer, who told me that Room #1 has had issues with HVAC and tends to be too hot in the summer and too cold in the winter. I don’t mind too cold at all, but a room that’s overheated may make the decision all by itself. Hmm.