…before I forget it happened.

Two of the boy’s great-aunts (my aunts, in other words) were in town this weekend while he was spending the night at Grandma and Grandpa’s, and one of them brought a big bag full of games and toys that her grandson has outgrown to give him.

One of them is a neat little anatomy puzzle, four layers deep, where the top layer is a clothed boy, the layer underneath has no clothes, the layer under that has no skin (in other words, just the muscles), then the organs, and then the final layer is the skeleton.  The skeleton isn’t a puzzle, it’s just printed on the frame that contains everything else.

The puzzle is obviously European.  The instructions on the back of the box are printed in six different languages, and the naked boy on level 2 is anatomically accurate.  Now, I don’t give a damn about the boy having a puzzle with a cartoon penis on it.  He has a real penis he can look at whenever he wants; there will be no damage done to him by looking at a cartoon penis.

I am enough of a juvenile, however, that I was in tears laughing when, just now, after having put the puzzle together, he brought it to me and informed me that it was missing a piece:

We found the piece, by the way.

…that I posted similar pictures from my front yard THREE days ago.

These pictures were taken five minutes ago and I am outside in a t-shirt. 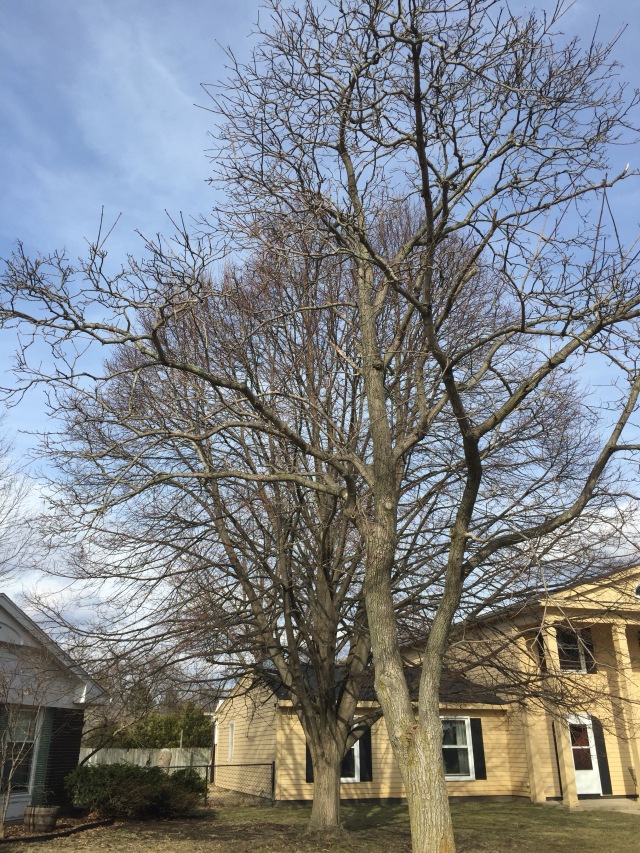 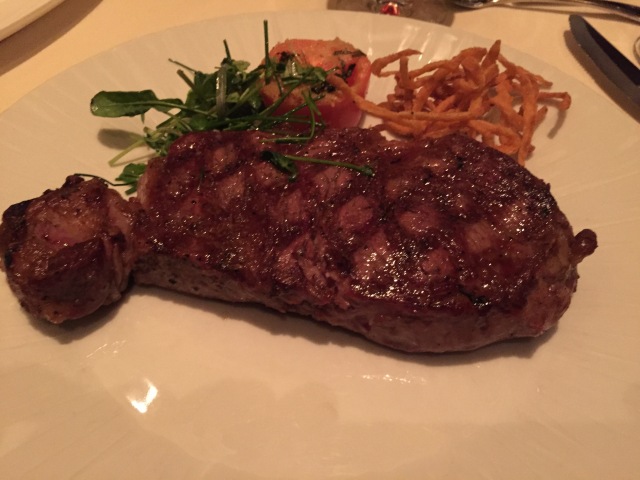 I may be a vegetarian now.  I don’t think I need to eat another piece of meat ever again as long as I live.

…uninspiring.  The marina is on the other side. 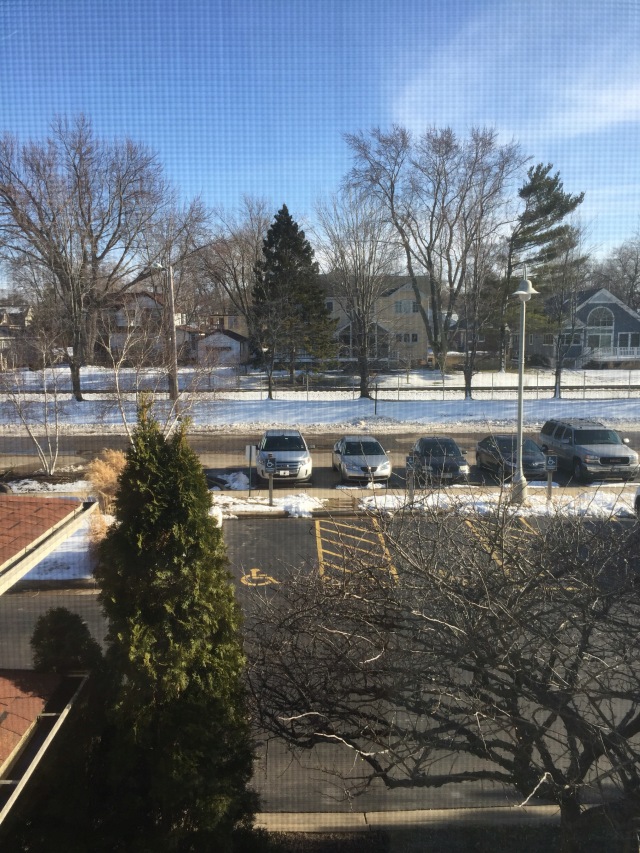 This kinda makes up for it: 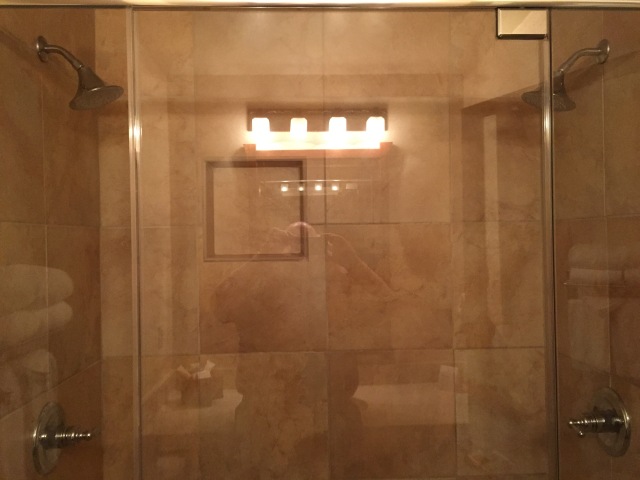 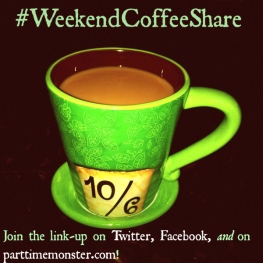 If we were having coffee…

Shit, what are we doing having coffee?  I’ve got packing to do!

This weekend (well, tonight, specifically) my lovely wife and I are celebrating our 8th year of marriage and our 2nd anniversary.  (Think about what year and month it is.)  We are generally homebodies and so we decided when we got married that, February already being crowded with other gifty holidays that we were ignoring, we were going to make our anniversary not a big thing other than every 4th year when the actual date of our marriage rolled around.  So today we’re dropping the boy off to spend the night at his grandparents’ for the first time and heading off for an insanely expensive meal and a night at a casino.

I don’t gamble.  This ought to be interesting.  I have perused the menu of the place where we’re having dinner, as the meal is far more significant to me than the gambling, and have discovered that there is a $120 steak on the menu.

I may not be able to pass up the opportunity to pay a hundred and twenty dollars for a chunk of cow.  And, conveniently, our tax refund showed up this morning.

But: point is, there’s a lot to be done before then, plus the actual driving, which isn’t obscenely far but the weather’s been crappy lately.  So let’s slurp the coffee down; I gotta bounce.  I’ll post a hotel room picture tonight, I promise.