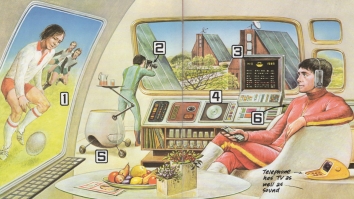 (I pulled the sale post off of the front page because I’m tired of looking at it; the sale is still good at least through the end of the day and I might extend it through Monday if I make some sales today.  Yesterday went well; expect a roundup early next week for those of you who enjoy data posts.  Buy my booooooooks!)

I Tweeted about this yesterday, but Twitter is by nature kind of ephemeral and those posts are already off the front page, and also I’m inexplicably wide awake at 7:20 AM on my last day of Thanksgiving break, so I might as well write about something— I had two outbursts of The Future yesterday that struck me as interesting enough to write about.

Outbreak the First:  I am about to take a shower, but have a couple of random computer tasks that need doing on a desktop first.  I leave my phone on a bookshelf in the living room and go into my office to use the computer.  My mother calls.

My watch lets me know my phone is ringing.  My phone’s on silent.  I don’t hear it and neither does anyone else.  The phone’s a good fifty feet away and behind a couple of walls.

I proceed to answer the phone with my computer and have a conversation with my mother about having lunch today.  She appears to have no idea that anything is odd about the conversation.

I got my first cell phone fifteen years ago; prior to that, I’d always been tethered to land lines.  Now I don’t even need the phone with me.   That’s awesome.

Outbreak the Second:  We made the kieflies (I really need to find out how to spell that) at my in-laws’ place yesterday.  Or at least we put them together there; the recipe requires about 24 hours for the dough to chill before you can fill and fold them.  My mother-in-law and I were mostly doing the filling while my father-in-law and my wife alternately put things in the oven and monitored the boy.

At one point we had to explain to him that Grandma and Grandpa’s TV didn’t work like Mommy and Daddy’s does, because they don’t get to decide when to watch things.  See, we’re cord-cutters and we watch everything through Netflix, Hulu or iTunes on our Apple TV.  My parents have a DVR and have filled it with an assortment of kids’ programming that he likes.

Her parents, on the other hand, have the same kind of TV that everyone did prior to, oh, seven or eight years ago:  you get the TV that is being piped into your house at the time it’s being piped in and that’s all the TV you get.  And the boy just did not get it.  He wanted his Mickey Mouse show or the Winnie the Pooh movie he’s been into lately and just absolutely did not comprehend why the TV in front of him couldn’t produce it on demand.

Which, when you think about it, is awesome.  I like TV a lot more now that I don’t have to wrap my life around its schedule, y’know?  And he’s young enough that he has no idea that that ever happened. 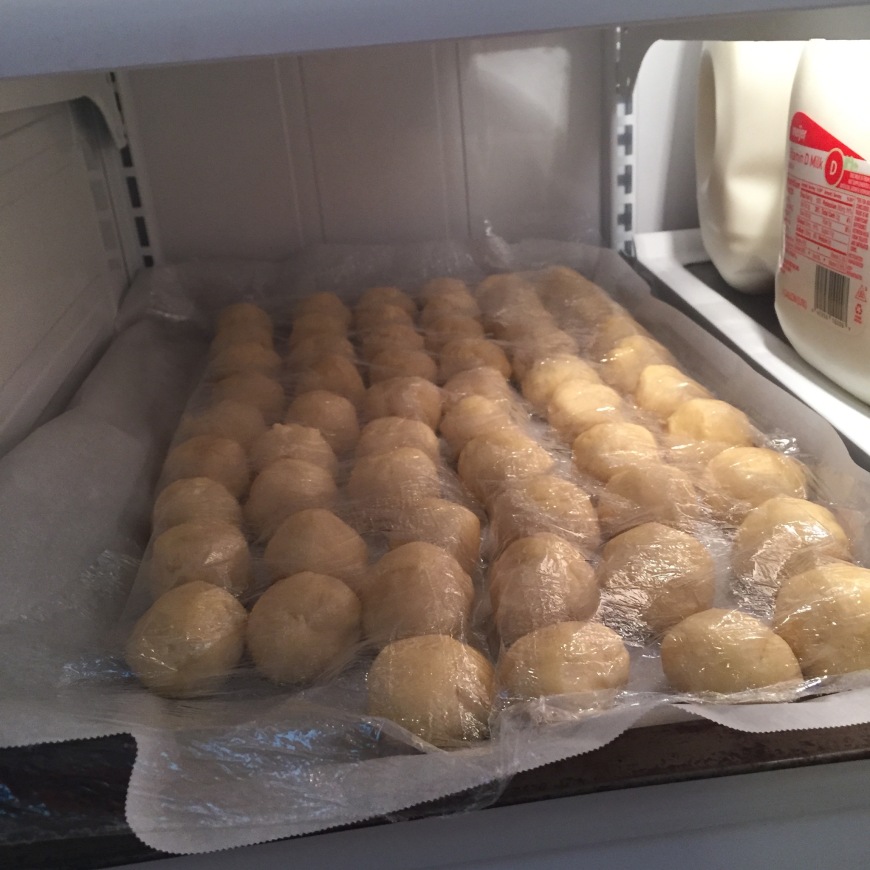 …head yerself on over to Sourcerer and check it out! 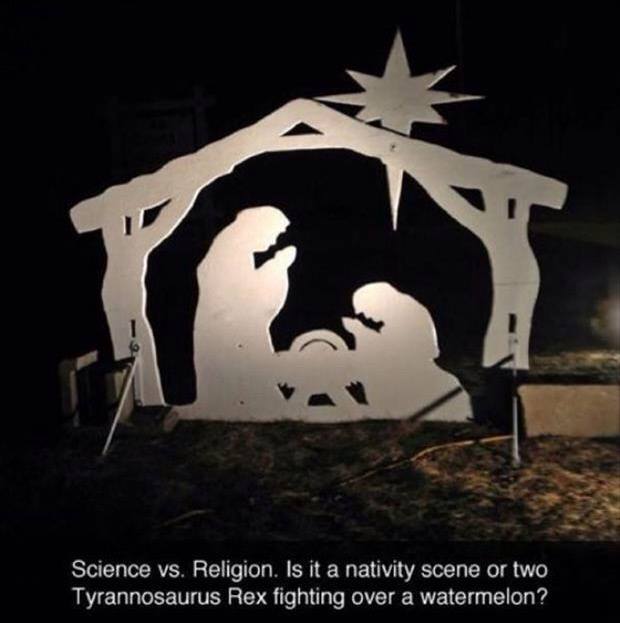 …and once again, I’m finding that my four-star reviewers tend to seem like they liked the book more than my five-star reviews.  Have I mentioned Skylights is on sale?  Check out the review and the book here.