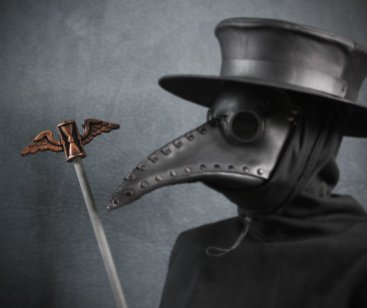 I was out of work for the last two days because of the creeping crud I’ve been complaining about.  It isn’t really any better today but I’m out of sick days until mid-June and it’s not like I’m dying so I went back in.  The administrative team had a fairly lengthy meeting this morning because there were some critical decisions that needed to be made by the end of the day today.  At some point, there was a bit of large-scale, mutual glassy-eyed staring for a few moments, and we looked around the table and realized that out of the seven people sitting around the table only one of us didn’t appear to be actively doing her best to not die.

One of us commented on it.  “How’d you get so lucky?  You’re the only one who isn’t obviously sick as hell.”

“I am trying very hard not to throw up right now,” she deadpanned, and everyone laughed.  And then we all started coughing at the exact same time.

Bonus points if you can guess which of the seven of us said “Can we just tell them school is cancelled and that they all have to go home?” at one point during the meeting.

If you said the principal, you are hereby awarded bonus points.

I need it to be June now please.

My Tweets
Join 20,945 other followers