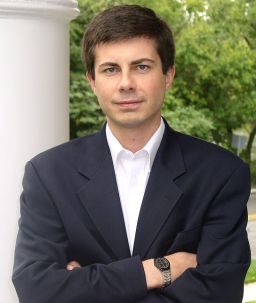 I’d like to point out that I was calling the Mayor “Mayor Bootyjudge” way before he came out of the closet today, and I can’t decide if amending his nickname to Manbootyjudge is homophobic or not, but at least for the time being I find it hilarious.  Is “lovingly homophobic” a thing?

At any rate, I’m glad to have played a part in allowing him to live long enough to make his big announcement today by not hitting him with my car back in December.  Keep an eye on this kid, y’all– and I can call him that, because he’s still like twelve years younger than me, even if he’s got a gray hair or two now– because while I don’t doubt any of what he says in his statement to the Tribune, Mayor Pete Buttigieg is Bill Clinton-level scary-smart, and he knows full and goddamn well that this is only going to raise his profile.  He’s still the youngest mayor of a city with more than 100K inhabitants in the country, and now he’s one of only a handful of openly gay mayors.  He picked up a profile in the WaPo today, ferchrissakes.  You know when the last time was that the Washington Post mentioned South Bend?  I do.  It was the last time they wrote a profile on Pete Buttigieg.  It’s happened more than once.

You watch.  I don’t know if he’s planning on ending up in Washington through the Senate or the Governor’s mansion or both, but by 2032 everybody in America is gonna know this guy’s name. 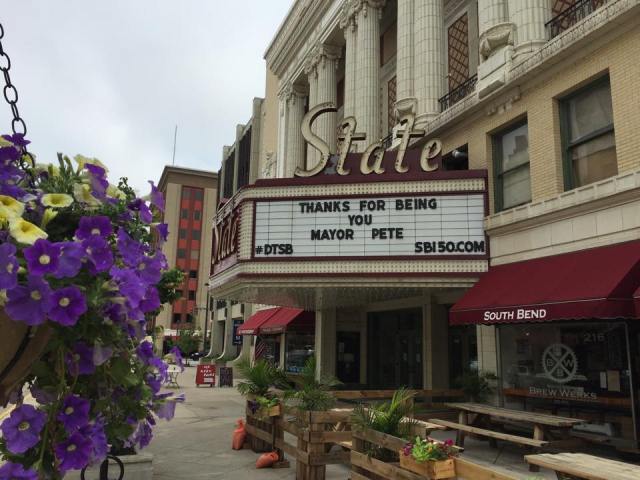 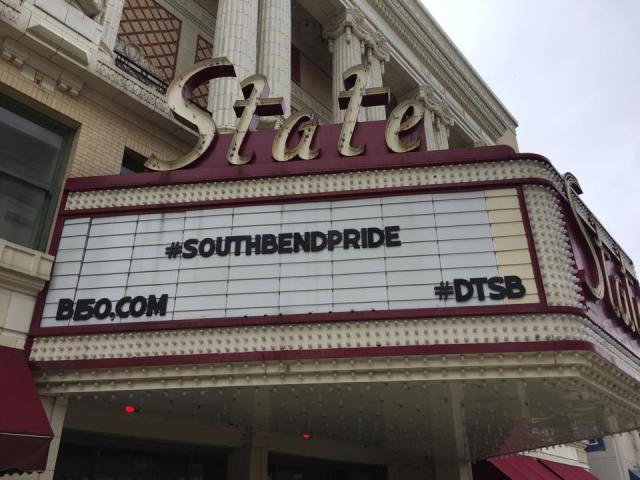 One thought on “In which I’m ahead of the game”