I got curious the other day about how much geographical diversity my “52 books by women of color” project was representing. If I play a little fast and loose with immigrants (I have arbitrarily decided second-generation American immigrants count, especially if the author’s books reflect the culture of her home country*) the countries represented by authors I’ve either already read or have ordered books from are represented above. I was a little surprised to discover I hit four countries in Africa before Australia joined the list, and the lack of representation in Europe outside of the UK is at least a little surprising, but there it is. Since it’s still September and I’ll finish book 45 on the list today or tomorrow, I’m probably going to expand it to 52 different authors rather than 52 books, and I’m going to see how many different countries I can hit with the rest of those authors.

Next year’s project, I think, is going to see how many books I can read from authors from different countries– no target number, necessarily, but trying to fill in that map as much as I can. It’ll be interesting to see how much I can fill the map in.

That said, if anybody wants to call out some authors who I might be interested in to round out this current project, please feel free– in particular, female-identifying authors of color from mainland Europe, China, Brazil, Afghanistan or the Middle East would be great.

(*) This sort of boiled down to how they chose to identify themselves in biographies, and I’m not digging very hard. Nghi Vo, for example, was born in Peoria and doesn’t say anything about her family or ancestry in any of her bios that I looked at, so she’s American, despite her books having a very strong Southeast Asian flavor to them. If her bio had referred to her as, say, “Chinese-American” (and I have no idea where her people are from, to be clear) I’d have counted her for China. Or, for another example, Ilhan Omar was born in Somalia, so that counts even though she lives in America now.

I have received your email communication of Jul 27th, and it did indeed find me well, at least for a moment, until the subject of your message sunk in and I found my previous wellness replaced with a bone-deep, nearly painful level of exhaustion. While in principle I do agree that we will be working together this year and that we should discuss such things as the curriculum we will be teaching, I feel compelled to remind you that it remains July for several more days yet, and that furthermore it is also somehow still March, and that at the moment I find myself entirely unable to do anything so civilized as “plan” for any so-called “future.” At the moment I barely even believe tomorrow is happening. Three weeks from now is literally unimaginable, and yes, I know what both of those words mean and I assure you I am using them accurately.

Furthermore, I have stalked you on Facebook and you look like a cop, and while I admit and agree that forming an early impression of someone by such means is manifestly unfair, doing so has not led to the cessation of one single bit of my current level of exhaustion. In addition, your use of “your new partner in math” as the closure to your email is unnecessarily precious when a simple “yours,” or perhaps the somewhat archaic but at least moderately humorous “Your obdt. servant” would have sufficed.

In conclusion, please do not expect a response to your query prior to the 3rd August, and later than that is a strong possibility. Responses to this message will be deleted unread, and I swear to God and baby Jesus that if you email my ass just to say “Okay!” or “Thanks!” I will kill myself on the spot and haunt the dog shit out of you and your descendants unto the 4th generation. 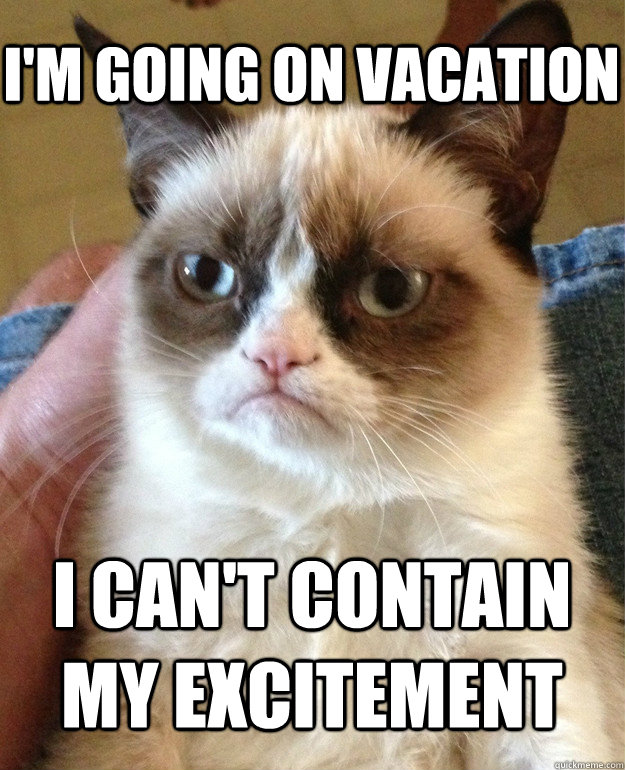 The story of the last two days has been racing my wife to see which of us can fall asleep quicker after putting the boy to bed when I get home from work.  There has been no time for bloggery.  There has barely been time for conversation.  It’s 7:36 as I write these words; I got home with the boy at around 4:30, she was home minutes afterwards, and I think I’ve been asleep in my recliner for the entire intervening period of time.

This weekend, I shall finish the final story in Tales from the Benevolence Archives, which is still Coming Very Soon.  Then I shall work for Saturday and Sunday, as is my recent tradition, and then– wait for it– I’m on vacation for a week, marking the first time in my adult life where I’ve chosen when a vacation was going to take place, which is kind of fascinating.  We’re visiting friends in Louisville and Kansas City and are probably swinging by my brother’s place in Chicago on the way back home.  There will be a lot of driving, but I’m excited about it, although I’m sure I’ll get cold feet and try to cancel the whole thing at least once between now and then.

I am seeking guest bloggers for that week, by the way, so if you have had a piece in mind that you’d like to share, feel free to hit me up in comments and let me know about it.  There are at least five days available– Monday to Friday of next week– and in the unlikely event that I get more people interested than that, I’ll either double some days up or fill a weekend day or two.

I spent a few minutes looking for a meme pic or a GIF or even a YouTube clip of Marlon Wayans doing the “Got me a G-O-B” bit from Don’t Be a Menace to Society while Drinking Your Juice in the Hood,  but was both unsuccessful and powerfully reminded that that movie is even less funny than I remember.  So: South Park reference.

At any rate, however you spell it, I’ve got me one.  My first day was only notable in being almost entirely unworthy of discussion; there was some paperwork, some training videos, and that was about it.  They actually even let me go a bit early, time I used to wander around the sales floor and try to get used to the vast amount of inventory I’m expected to know stuff about.

And then the skies exploded, and we had perhaps an hour of some of the hardest fucking rain I’ve ever seen– rain so hard that I was unwilling to cross the parking lot to get to my car, because I would have been completely soaked in the five seconds it would have taken to get across the lot.  So I wandered the sales floor some more.

There is… uh… quite a lot to know.

IndyPopCon is officially the first convention that I came back from saying yes, I will definitely do that again next year.  Miracle of miracles: I actually made a profit!  Friday kind of sucked, but Saturday and Sunday were excellent.  I ran out of bookmarks Sunday morning and resorted to putting a plate of Oreos on the table in front of me.  The deal: you get a free Oreo, but only if you point at a book and say “Tell me about this one!”

More Oreos for greater enthusiasm.  $12 worth of Oreos probably made me over $150 in sales.  I’ll use that trick again.  My only real complaint about the con was the parking situation; my car was obnoxiously far from the convention center, and I’m not certain that the small amount I saved on parking that far away was remotely worth it.  I will investigate other options next time.

That said, my next convention has to be some sort of literary convention/book fair sort of thing.  I made money at this one, yes, but not exactly a lot of money, and I want to go somewhere where people are explicitly looking for books.  I know Gen Con does something like that, but Gen Con is expensive as hell and a pain in the ass to get into, and I’m not super interested in even trying with them.  There’s got to be something else somewhere nearby, though.

I feel like I’m forgetting something I wanted to talk about.  I’ll update if I remember what it was. 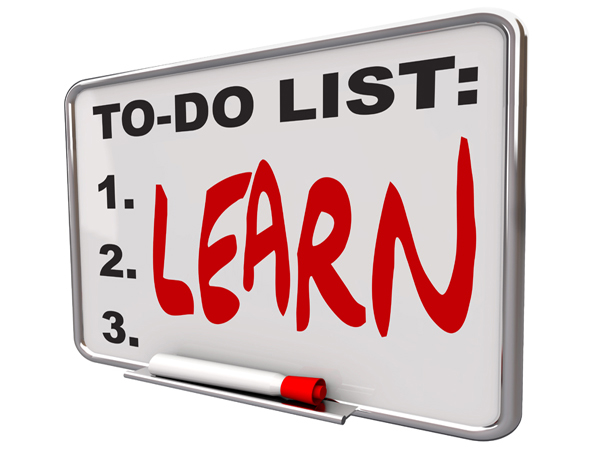 I discussed this a bit the other day, but it’s official now: Sunlight is on hold, and when it comes back it may not be Sunlight anymore.  I remain deeply unhappy with the manuscript as it currently exists, and it badly needs a massive restructuring.  Basically a page one rewrite.  There are bits of it I can salvage, but even those are going to need restructuring and moving around.

So I’m putting it aside for a while.  The new goal– and I think this is possible, but y’all know how I am about hitting my own deadlines– is to have the next Benevolence Archives book available by IndyPopCon in June.  That’s going to be crazy tight, I’m not gonna lie.  But I’m already 1/3 of the way to my target wordcount for it, so it’s not impossible.  I still want the Skylights sequel out in 2016, but it’s going to have to be later in the year.  I need to put it away for a while to get a clearer perspective on where I want the story to go.

The good news is that I’m really happy with the stories I’ve written so far for Tales from the Benevolence Archives.  This is good stuff.  You’ll like it.  I promise.  🙂