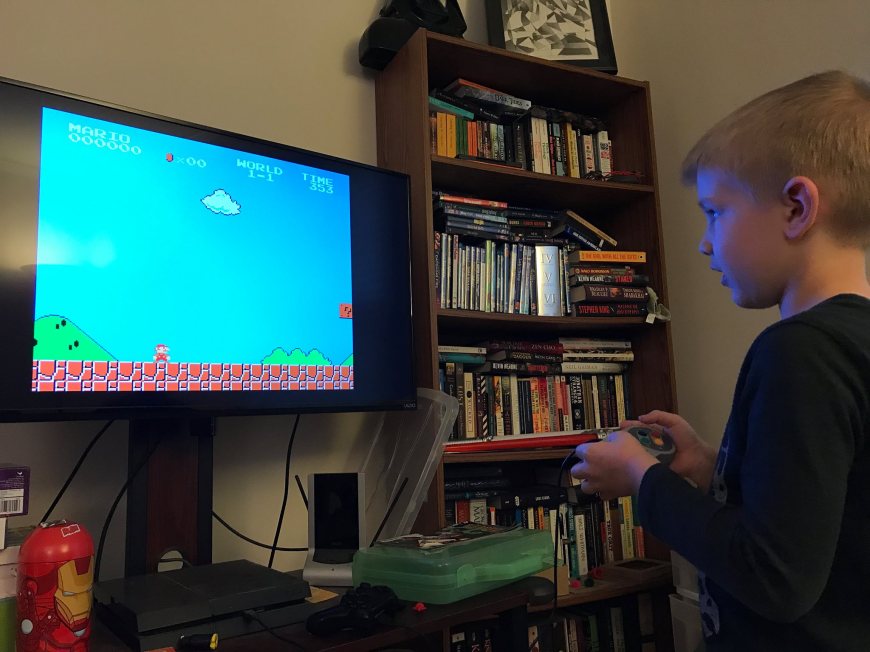 Tonight I bought the boy a Pokémon sourcebook and a bunch of cards in a tin on the way home from work, then once I got home I put together my new Raspberry Pi and downloaded a bunch of Nintendo games onto it.  And the original Atari 2600 version of PITFALL!, which was mostly for my mother.

I thought it was going to be a pain in the ass, honestly, but the whole thing worked like a charm.  There’s a weird audio issue where it won’t keep a consistent sound level, but I suspect I can suss out what’s causing that given some time and adding new games to the system has turned out to be damned easy.

He went from deliriously happy to be playing Mario to nearly throwing his first controller within five minutes, so I figure I’m doing something right.

What games from the Super Nintendo and original PlayStation era should I be downloading?  I missed those the first time around; my parents wouldn’t buy me either of them.  🙂

3 thoughts on “In which I am SuperDad”

My Tweets
Join 20,683 other subscribers