Longshot here, as Google has already failed me, so I need somebody who reads as much as I do, but has a better memory.

I’m trying to track down a short story.  I suspect it’s been at least a decade since I’ve read it and considerably longer is entirely possible.  It may have been as long as a novella, but I’m thinking no more than 5-6000 words.

The basic premise, to the best of my memory, was that a wizard’s power was in some way connected to being able to keep something secret.  Every magic user had a secret of some kind, and if someone else found your secret, something bad would or at least could happen.  I don’t recall the details.  Anyway, that was the scenario, and the big twist at the end of the story was a wizard using an illusion spell to convince a woman (who may herself have been a wizard, or may simply have been a spy for one) that she’d spent the night in a torrid lovemaking session with him.

His secret was that he was a woman, you see.  That was the big twist at the end.  One presumes that the torrid lovemaking session involved some illusionary man-penis, but I don’t remember the story being quite that explicit.

My best theory is that I read this in Dragon magazine at some point, which means that it probably came out in the late eighties or early nineties, but again it could have been later than that.  I never really did a lot of reading of short stories, so that’s not too awful a guess, but if I’m wrong I’m completely out of ideas.

Anybody remember this?  I’ll send you an autographed copy of the Luther Siler book of your choice if you can figure out what the story was called and where to find it. 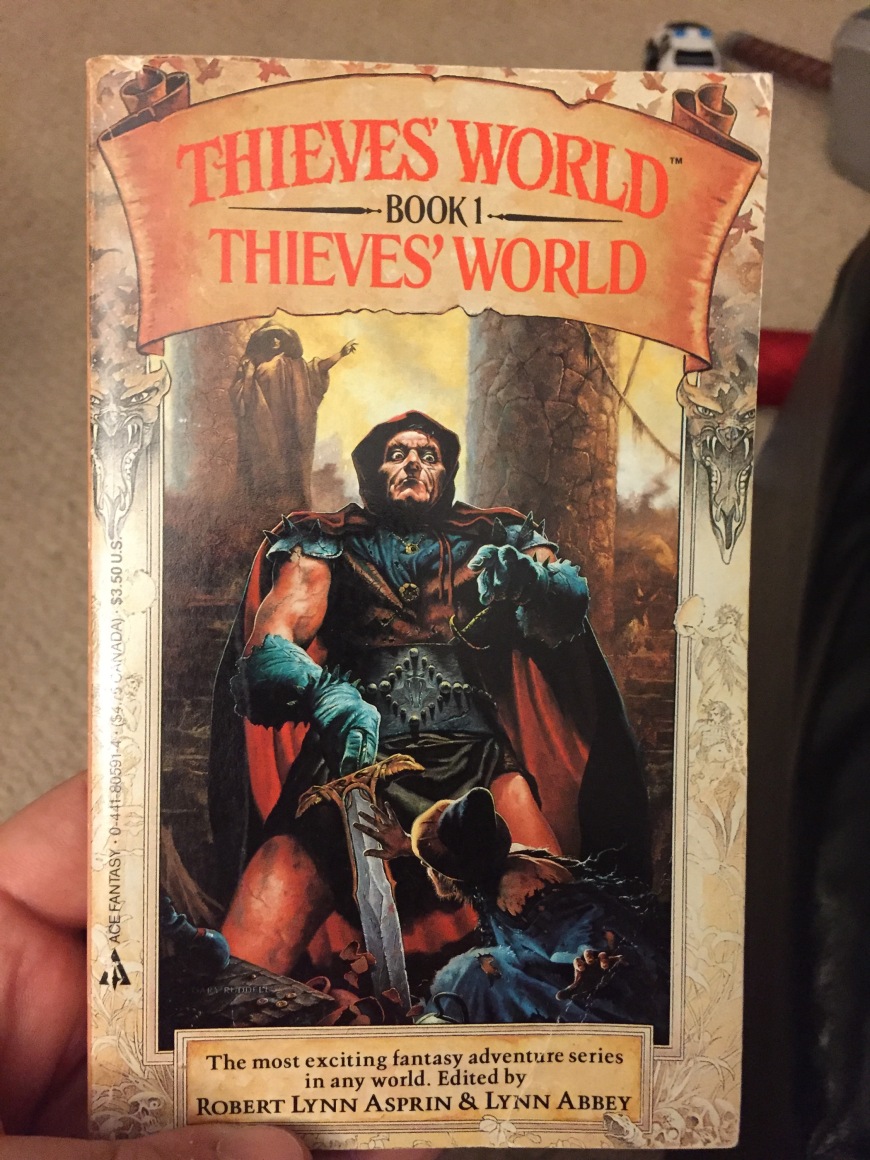 5 thoughts on “In which I require the internet”