You may recall that I have written books in the past.

My novel Click has been an exclusive for Patreon subscribers and people who buy it from me at conventions since its publication. It has struck me recently (and has been true for some time) that this no longer really makes any sense; my Patreon rapidly grew to sixteen followers and froze there– I don’t think I’ve added a single follower since the first month I was on the site– and I haven’t updated it in forever. Similarly, Covid has made cons impossible. So this means that this book, more or less by definition, is just sitting there, not doing me any good.

I’m going to continue to offer it as an initial reward to new Patreon people, but it’s losing its exclusivity in the very near future, as I’m going to make the ebook version at least available on Amazon. Right now the print version is being handled through someone other than KDP, and I need to figure out if they can play nice with each other, and the actual file (not the text, the file) needs some slight revision, so I don’t have a release date just yet– but probably in the next few weeks. I will, of course, let everyone know immediately once I have a date; there will likely be a short pre-order period before the book actually launches, but I’ve got to get the leg work done first. I’m telling you now mostly to force myself into accountability, honestly.

I have thrown both caution and financial security to the wind– screw it, I got me a decent-paying job now, I can do that once in a while– and paid through the nose for both rush printing and rush shipping, but: barring an act of God or nature, I will have copies of CLICK available for purchase at Kokomo-Con next Saturday.   I just got my booth, too– I’ll be in Booth #44, which looks like a pretty good spot, on a corner not far from the main entrance.

Remember, there are only two ways to buy CLICK right now: first, by buying it directly from me at a convention, or second, by supporting me on Patreon at the $2 a month tier (“Grond’s Chess Buddies”) or higher.  Kokomo-Con was a blast last year; it’s a smaller, one-day con and probably one of my favorite convention experiences I’ve had so far.  Come out and see me!

You know you want in on this.  Click here– no pun intended– to become a Patron and get CLICK.

Guess what?  I’ve got another book out.  Next week, in fact!  Probably the last day of September!  What’s it about?  Well, I don’t have all the promo copy written for it just yet, so let’s nutshell: it is a refreshed, updated, reedited and rewritten version of my literal first book ever, and it is my take on both portal fantasy and urban fantasy.  Sound good?  Cool.  I’ll post the official back cover copy when I’m done with it.  It’s a new universe featuring characters you’ve never seen before.  It’s my wife’s favorite of my books.  If that’s not a recommendation I don’t know what could be.  Michelle Wern did the cover, and I honest-to-God peed a little when I saw it.

How do you get it?  See that little bit of text at the bottom there?

Click is only available two ways:  the first is via supporting me on Patreon.  On the day the book launches, I’m going to create a new $2 tier, and anyone at $2 or over from then on out automatically gets an ebook copy.  Anyone who signs up before then gets it regardless of the amount of the pledge.

There will be a print copy as well.  The second way to get this book is to buy it from me at a convention, where I will have copies available.  I’m crossing my fingers that the print edition will be ready by Kokomo-Con this year.  The files will be done well in advance, but sometimes CreateSpace is super slow about printing things.  I think the couple of weeks I’m going to give them will be enough.  If not, it’ll be available after that.  You can also get a print copy through Patreon by supporting at (right now) $15 or up, but I might alter that once I see what the print costs are going to be.

This book will not be appearing on Amazon, or at least it won’t be appearing on Amazon until and unless I give up on the Patreon idea altogether, which right now I have no plans to do.  It is only a reward for Patreon supporters or people who see me at cons.  I’ve been kind of casting about for something exciting to offer over there; I hope y’all are as excited for this as I am.  Just a few more days! 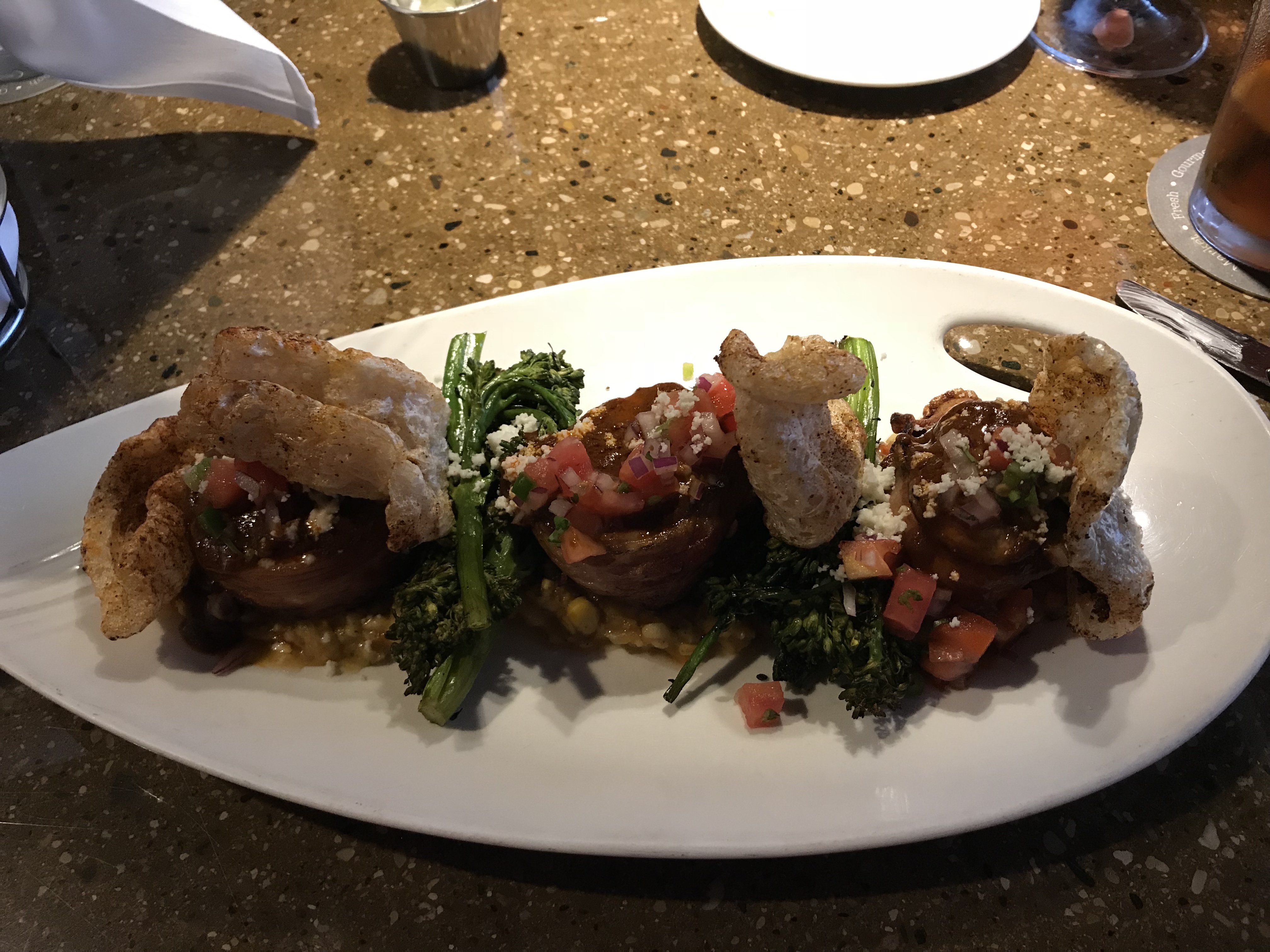 I’ve just put up probably the most important post in the history of my Patreon, which, granted, isn’t saying a lot, but if you’ve ever considered jumping on board for a buck or two a month there has literally never been a better time to do that than right now.  Big things going on over there right now.  Big.

But anyway.  I’ve gone a couple of days without a post over here; Thursday I came home and basically died, and yesterday we sold our house!  Well, one of our houses.  Well, my wife’s house.  My wife sold her house, which used to be our house, which I never owned but used to live in.  With her.  Simultaneously.

(Okay: when we got married, I moved into my wife’s house and we never bothered putting my name on it.  Later, when we moved here, we bought this house together, and my in-laws moved into our old place and took over the mortgage.  Since then my mother-in-law has passed away and my father-in-law just moved into a smaller apartment, so we sold the old house.  Which closed on Friday.)

Anyway, point is, we went out and had date night last night, which is why there’s a picture of food up there at the top of the post.   I’m not actually sure that the photo really conveys how amazing the meal looked– and it doesn’t come close to making it clear how awesome everything tasted— but that’s bacon-wrapped pork tenderloin medallions on top of elote risotto, with a molé sauce, broccolini, and chicharrones with chili powder.  Holy shit.  My wife had a filet mignon; I was going to get a steak but felt like I couldn’t pass up what I got once they described it.  Fuckin’ heavenly, y’all.

And we got home late and I never got around to posting.  I still love y’all, I promise.  Just got busy for a couple of days there.   But seriously, click on that Patreon link up there; it’ll make up for it, I promise.

My Tweets
Join 20,949 other followers