I am almost certain I have written this post before, but fuck it; when you’ve been blogging as long as I have you get issued an actual certificate that allows you to repeat yourself as much as you want to. So I will say it again: Super Smash Bros Ultimate, and all of its ilk, are not games. They are pretty color simulators. If this was a game, I would be able to play it, and the fact is that I am still completely unable to achieve even basic competency in this nonsense despite multiple attempts over multiple iterations of the game and I’m pretty sure more than one console. I remain resolutely unable to even vaguely comprehend what the fuck is going on whenever my son decides we need a “family Smash night.”

Which he did tonight.

I don’t know how to describe my level of confusion here, guys. I eat difficult games for lunch. Hearing that a game is amazingly difficult, especially games with one difficulty level, where you git gud or you just quit, is like catnip to me. SSBU isn’t difficult so much as incomprehensible, where even the minor skill of keeping track where the fuck my character is on the screen is borderline impossible half the time. The control inputs make no fucking sense at all and no attempt to learn them has ever stuck. About half the time I’m shooting in the wrong direction if I’ve figured out how to shoot at all, and I think midway through most matches the game scrambles what buttons do what just to fuck with you. I am at the point where I’m entertaining the idea that the entire franchise, which, to be clear, involves actual “professional” competitions, is an elaborate hoax directed at me personally. I’m not sure I was even playing. You could tell me that the game was just playing a video and my controller wasn’t even connected and honestly I would probably take it as a relief.

I have watched so-called high level players playing this game, in front of large crowds. Every so often the crowd reacts as if something amazing has happened. Never not once while watching these videos did I have even the slightest idea what the hell had just happened that was more worthy of applause than any other pixelsplosion at any other moment in the game.

Also, despite having been a Gaming Person for most of my life, I don’t have the slightest idea who about 2/3 of the characters in the game are, and I don’t even know what giant swath of culture they live in that I’m missing out on.

Anyway, I’m so far behind at school that it’s made me functionally immortal, so I’m going to go try and get some work done. The final episode of Horizon: Forbidden West finally, finally, finally airs on the YouTube channel tonight, so we’re gonna take a couple of days off and be back with something else on Friday.

I had a few microwave burritos for lunch, a meal that once I was done with it required me to not only change my shirt, but to wash my face and arms.

(Also, I just opened up the section of this page where I choose categories and enter tags, and I swear to you I was about to put in “Saturday” as a tag. It is Wednesday.)

I was totally gonna write, like, the best post any of you have ever seen, except my son came in and talked to me for a couple of minutes and now every word of it is gone.

Sigh. I don’t know what the hell happened to my short-term memory but I blame getting old and the Internet and I don’t like it at all. 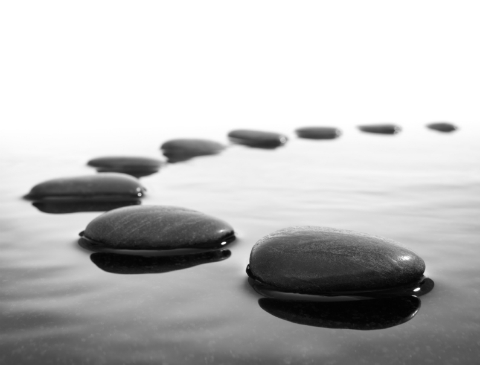 My son started preschool today.  I understand at some point he shit himself; for as much as they’re charging I don’t feel bad about them having to change a diaper or two.  Or, like, underwear, I guess; he doesn’t wear diapers anymore, but saying that sounds better

That same son turns four on Sunday.  I bought him an awesome Transformer toy that turned out to be much more shoddily made than I would have expected, but he appears to love the hell out of it.

I also bought myself a toy tonight, only when I buy my son a “toy” it’s a cool Transformer, and I want to play with it as much as he does, and when I buy myself a “toy” nowadays it’s a god damn blood pressure cuff and I use it to make sure I’m not dying.

(My novels are still on sale!  Buying one will cheer me up.) 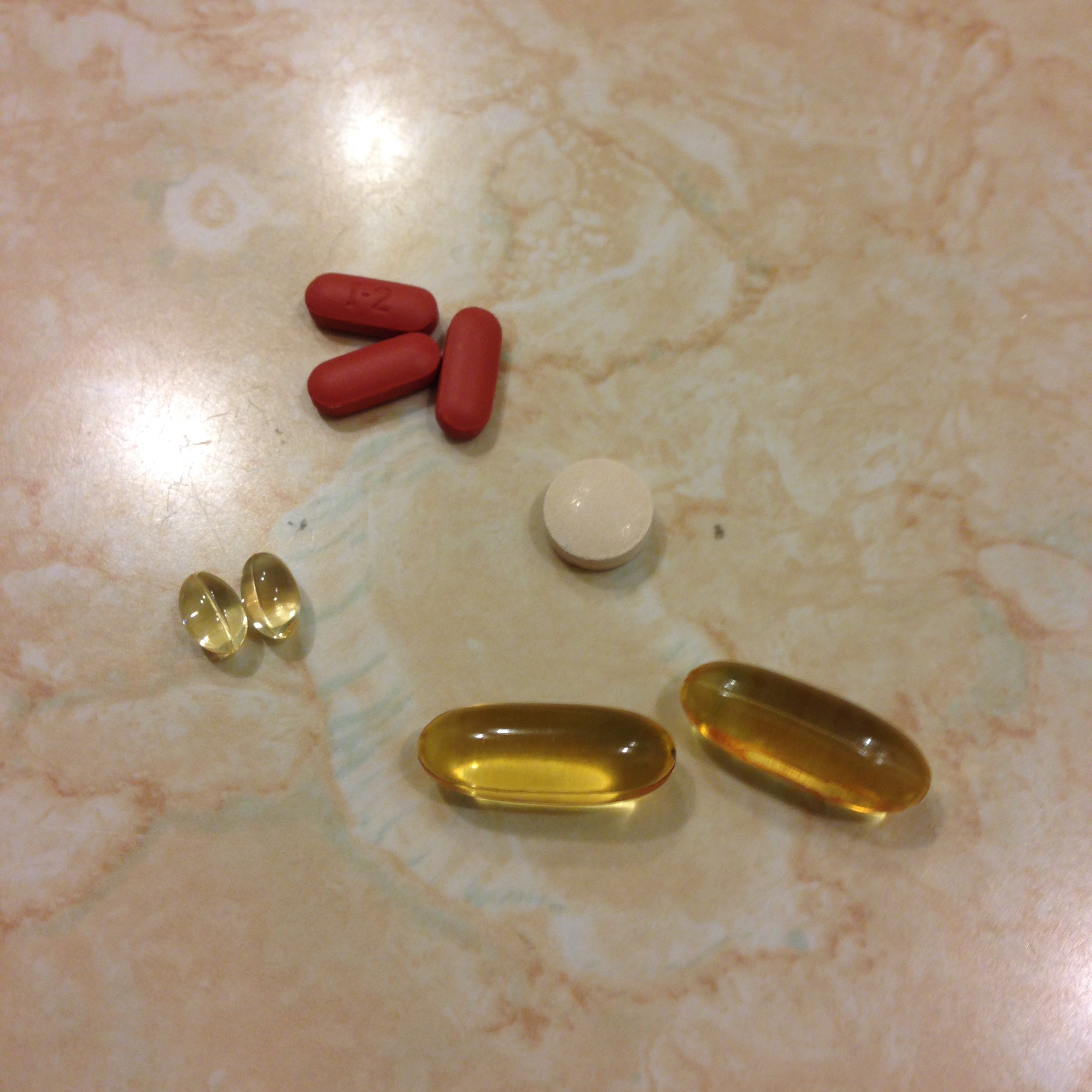 My Tweets
Join 20,949 other followers