It’s weird that taking attendance for e-learning takes longer than doing my grading, right? Because grading is just grading, and because I’m doing everything electronically and I’m a math teacher I’m able to grade almost everything automatically, and attendance is a hideous nightmare involving two different online programs and a spreadsheet as well as backdating everything when kids do assignments from two weeks ago. Which means that every time I do my grading and my attendance I have to check every assignment I have given since this started. And, okay, it’s not the hardest thing I’ve ever done as a teacher or anything, but have you ever had to remember to click something in one place if someone is not clicked in another place? It melts your brain and your eyes after a while, and I was sitting here for probably about 2 1/2 hours tonight getting this done. Attendance in school takes less than a minute per class.

My overall numbers are scary and getting scarier; I’m averaging about a third of my students checking in on any given day, which is … not great, at all, and I expect there to be even more attrition by the end of the year even if it has been shortened. Maybe if I figure out a way to unlock a TikTok video or something every time they do an assignment … ugh. The math team had a meeting today that ended up lasting an hour and a half because we got to talking about what we were going to do this fall if the school year started without the kids in the building, which I am pretty damn convinced it is going to. The long and short of it is none of us have any idea how the hell to handle that, and we’re all terrified of it.

I’ve been pretty good this year about keeping on top of my grading, but the last couple of weeks I’ve fallen off the horse a bit. I worked through about five inches of assignments today but that’s probably only about a week’s worth; there’s still another week waiting for me, and I’m going to have to suck it up and get some grading done during the week this week.

I received some small amount of evidence today that I have, indeed, been teaching at least seventh grade math for the last, oh, five weeks or so; my kids had a test today on adding and subtracting positive and negative integers and they did, on the whole, a bit better than I thought they were going to. I apparently have not been teaching eighth grade math, which makes me wonder just what the hell I’ve been doing with my time four class periods out of every day for that same five weeks. My students certainly do not appear to have learned anything, or at least they have not learned anything about classifying numbers, which is what I’ve been trying to teach them, and spending yesterday telling them exactly what was going to be on the test as well as providing them with an extensive supply of notes, presentations and videos on the subject (in addition to my own actual instruction) appears to have gotten me absolutely nowhere.

Okay, that’s probably unfair, but I note that the kids who I can generally count on to give a shit appear to have actually learned something; the problem is that in 8th grade the supply of available Give a Shit is somewhat lower than it is in other grades, and, well, my kids have a bit of a shortage situation going on at the moment. This is, it should also be noted, not the most interesting or immediately useful of mathematics, either; even laying my usual cynicism about the world to the side I can’t really pretend that knowing how to distinguish a rational number from an irrational one is a skill that any of them are ever going to actually need. And while I usually bare my teeth and snarl at the when are we gonna use this school of avoiding acquiring new knowledge, there’s still a spectrum to these things, and this isn’t all that high on that spectrum.

Ah well. This was actually a pretty good week once it got started, and don’t tell anyone I said this but it’s possible that I’m starting to make some headway with the gang of hellions in my seventh hour class. I discovered to my bewilderment earlier this week that despite them being my most behavior-impaired class by a wide margin they are also getting the best grades and have the smallest amount of missing work. This fact rendered me unable to even for nearly a full hour. I was curious to see if it would also lead to them getting the highest grades on the test today; they … did not. I made the mistake of praising them and it went to their heads, I think; I’ll not make that mistake in the future.

I really like my seventh grade classes, by the way. They’re both fun groups even when they’re being more buttheady than usual. I like nearly all of my 8th graders as individuals; as classes … well, we’re still working on about half of them. But we’re only a month in. Plenty of time. I’m sure I’ll have everybody beaten into shape by June.

It is Saturday. I need to emphasize this– Saturday. And I am, in midafternoon, getting grading done. This is bloody unprecedented. It is Staying On Task to an unreal degree.

So naturally the God damn entire grading system has just gone down midway through me grading an assignment that a hundred students turned in, and it doesn’t appear to be interested in coming back up. 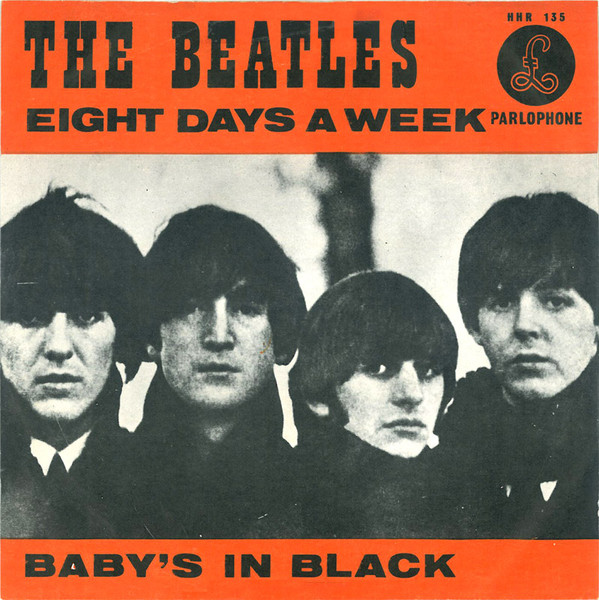 So the district I used to work for just named its Teacher of the Year for the 2017-18 school year.  I don’t know the guy; he teaches fourth grade and has been with the district for five years.  I assume he’s good at his job; typically that’s a requirement for being named a building TotY, and to be named for the entire district is a genuinely big deal.  Best I ever did was top 10.

There’s an article in the paper about him.  After thinking about it, I’m not going to link to it, because the purpose of this post is not to shit on this guy and you’re just going to have to believe me that I’m quoting this accurately.  The article is mostly Good Teacher Boilerplate until I got to this part, about 2/3 of the way through:

Like his students, (name redacted) appears to have a bottomless well of energy.

Besides full-time teaching, (redacted) works 10 to 25 hours per week at a home improvement store and is studying for a master’s degree at IU South Bend. He was head football coach for 11 years for the team at St. Matthew’s School in South Bend.

My first thought was that it’s ridiculous that we pay our teachers so Goddamn poorly that  this guy, like most working teachers in the area, has to have a second job.  Without an MA and with five years of experience he’s probably not even making 35K a year, and if he is, it’s barely.  And that’s too low.  It’s insane that a job that requires a college degree and insists on continuing education after that pays so poorly, particularly one that’s so critical to the functioning of society at large.

And then I thought about it a little more.  Dude’s a full-time teacher.  That’s, bare minimum, 8-4 five days a week.  He’s not in a low-grading classroom where he can just pass/fail everyone, and for me grading and lesson planning was at least another eight hours a week– ie, most of Saturday or most of Sunday or longer hours every day during the week– and I was excellent at crafting assignments that took as little time as possible to grade.  No Teacher of the Year is working 40-hour weeks.  It’s impossible.

And he’s supposedly laying another one to three eight-hour shifts on top of that, plus a bare minimum three hours a week in an MA classroom assuming he’s only taking one class and doesn’t spend a single second reading or studying, plus travel time to all the above, plus he has three children all under five years old?

And now part of me is going “Jesus, this poor guy,” and the rest of me is pretty goddamn sure somebody somewhere is lying, because there literally aren’t enough hours in the week for anyone to pull this schedule off.  The reporter apparently didn’t care enough to add it up and figure out that this guy is claiming eleven-hour work days every single day ever while also somehow raising three very fucking small kids.

I seriously can’t figure out which is worse: that this could actually be his schedule, in which case he’s going to burn out and hit a wall very, very soon, and it’s not going to be pretty for anyone involved when he does, or if a guy who is already Teacher of the Year still feels the need to lie about his schedule and the reporter just shrugged and wrote it down.    That’s how pervasive the teacher-as-martyr idea is; he or she looked at all that and boiled it down to “bottomless energy” and not “on the road to flaming out and divorce at 30.”