My day started off with finding a suicide note tucked inside a computer case and having to report that to administration, then half an hour later I got punched in the jaw while breaking up a fight between two girls.

The day did not get worse from there, which I suppose is worth something, but that’s quite a starting point, wouldn’t you agree?

I’m going to spend my evening sitting in my recliner and reading Pete Buttigieg’s book. I’m only about 1/3 of the way through it but it’s shaping up to be a hell of a thing and you probably ought to assume I’ll be recommending you read it later. 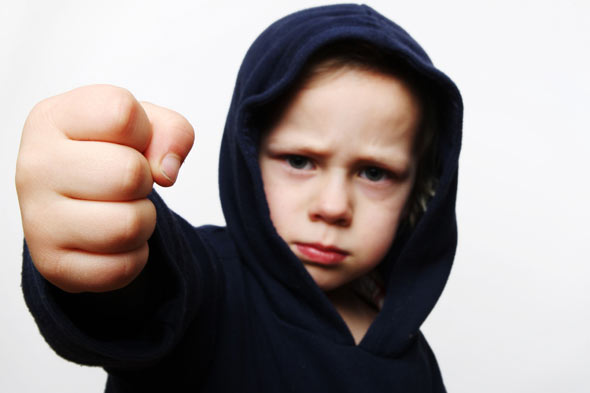 I came dangerously close to having to punch a substitute teacher in my building today.  It was a very, very, very long afternoon.

I will likely provide the story later; let it merely be said for the moment that I just finished the second ten-and-a-half-hour day in a row and there will likely be a third tomorrow.  I am hungry and tired and I’m waiting to see if I get to a point where I can be a trifle more objective.  Gimme a couple of hours.

Between now and then, read this awesome article about unpowered human flight on Titan.  Once we overcome the temperature and the atmosphere, at least.

There’s a weird kind of freedom in today and tomorrow’s posts, because judging from the traffic yesterday and what I’ve gotten so far today, I can say with a fairly high degree of certainty that absolutely no one is going to read anything I write for the next two days.  So: nerd post.  Huge nerd post.  Unforgivable nerd post.

Let’s talk about what would happen if Hulk fought Superman.

Yes, that’s really what I’m writing about.  Feel free to tune out right now.  Or not, because you need to watch these first.  I just discovered these videos yesterday, since the most recent bit has just been released, but an animator by the name of Mike Habjan has apparently spent a good chunk of the last three years of his life putting these little CGI videos together.  Part one, I’ll admit, is not going to blow you away.  The next three, though?  They become progressively more and more awesome each time.

So, watch some videos and then I’m going to geek out:

Literally my only gripe is that Superman isn’t bleeding after the ass-kicking he gets in Part 3. It’s obvious that he’s in a hell of a lot of pain but there ought to be some visible wounds– although maybe that’s too much modification to the model or something; I don’t know– it still looks fantastic. What’s awesome about these fights is that they go exactly how you’d think they might– Superman uses his heat vision and speed a lot, and Hulk just sort of sits back and waits for Superman to screw up enough for Hulk to grab him, which results in the tremendous ass-kicking that Superman catches at the beginning of Part 3.  Superman, it should be noted, isn’t going to be terribly used to getting hurt— he’s got one, maybe two other villains who can challenge him on the level that Hulk does.  Hulk, on the other hand, you can hurt– it just doesn’t matter, because it’s going to heal anyway and because being hurt just makes him angrier, and that’s always a bad idea.

There’s two ways for Superman to win this fight, at this point, since “End it as quickly as humanly possible” is no longer an option:  1) Get Hulk out into orbit, where the sun’s rays are rejuvenating Superman constantly and Hulk doesn’t have any leverage to counteract Superman’s speed and eventually strand him on the moon or toss him into the Sun or something; and 2) play possum, and just hope he can survive the beating until Hulk loses interest.  Note that if you survive a fight with the Hulk?  You won.

The longer it goes on punch-for-punch, the angrier Hulk gets, and the more impossible it becomes for Superman to win the fight.  You cannot outlast the Hulk.  Superman’s reserves aren’t literally unlimited the way Hulk’s are.

Actually, one more gripe, but I’ve had this gripe with every incarnation of the Hulk ever because it may actually just be my idea– I’ve always thought that if we’re going to stick with this angry = strong idea for the Hulk, he should get bigger as he gets angrier.  His size has always been inconsistent; let’s actually use that.

Sitting on the couch in the living room right now, watching Hank Azaria do his impressions of Grover and Cookie Monster and Elmo, and really really hoping that as the Jimmy Johns in my belly digests it’s going to take some of the stress away. I don’t know how likely that’s going to be.

Things that happened today, or in the last few days: (this will format poorly. I will fix it later when I’m on a computer.) 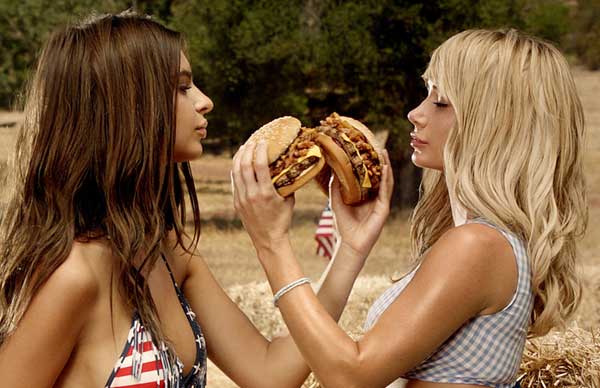 First, a brief public service announcement:  the Arby’s Smokehouse Brisket Sandwich is… how do you say it?  “Mad tasty, yo?”  Is that right?  I think that’s how the kids talk nowadays.  What I mean to say is that I enjoyed eating it.

People who respond to this by suggesting that I should buy a smoker and make my own brisket and stop eating brisket from Arby’s are going to be alternately mocked, ignored, or set on fire, depending on my mood, just so you know.  🙂

(The young ladies in the picture to the right are not eating an Arby’s Smokehouse Brisket Sandwich; that appears to be some sort of cheeseburger.  Hey, it’s what Google gave me.  Blame Google.  Not me.)

Apparently we have hit the point where all of the students who understand that I break up fights immediately and prejudicially have left the building, because I’ve broken up three in the gym so far this year, after going an entire school year without having to do it once.  The one yesterday was particularly bad since the rest of the seventh and eighth grade girls behaved as if they were at a goddamned WWE match, causing me to hold every last one of their asses in the gym after dismissing everyone else and read them the riot act, including the phrase “I am sick of your shit.”  While it might surprise you given my vocabulary in other situations, I don’t often swear (by which I mean, I almost never swear) in front of my kids, and when I do do it, it’s fully calculated and for effect one hundred percent of the time.  “I am sick of this,” they wouldn’t have heard.  I am sick of your shit made it into every teenage skull in the room.  I dispelled another situation this morning before it escalated to the level of a fight, and I think I was able to do that mostly because of the tongue-lashing from yesterday.

Hopefully, tomorrow will slide by with little to no drama.

(An aside:  I’ve been listening to Gnarls Barkley while writing this– I’m not a huge fan and don’t listen to the CD often, but it popped into my head the other day so it’s still up on iTunes.  One of their songs begins with someone chanting “wake up wake up,” which reminded me that I really like Bone Thugz-n-Harmony, and now I’m listening to 1st of tha Month.  Which kind of entertains me.  Also: Your rent’s due, motherfucker.)

(A second aside: One of the tags on this post was suggested by WordPress, and I’m predicting this post gets twice as many views as normal because of it.  See if you can guess which one!)

I think that’s about it so I’m going to close with a picture of Seth Greene and his wife, because HOW THE HELL IS THAT HIS WIFE. 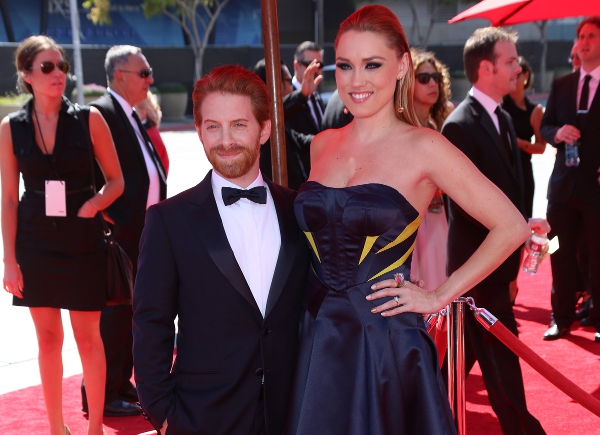